Running and dancing with fireworks… sounds like every parent’s worst nightmare, doesn’t it? Sorry, mom, but I’ve participated in at least 5 by this point, and I’m so glad I have! The word “Correfoc” is a Catalan word that literally translates to “fire run.” Seems interesting and kind of dangerous, doesn’t it? It’s both, I can assure you! But if you have the chance to go and see this spectacle, I 100% recommend it – just go in prepared (see my tips below)!

When can you see a Correfoc?

The Correfoc is a popular part of festivals throughout Catalonia at all times of the year. I saw my first one in Badalona, a city just north of Barcelona, during their Festa Major (big annual party) in May. Every town in Catalonia celebrates Festa Major once or twice a year, so if you do your research, you’re bound to find one! They sometimes have two Correfocs on the same day – one for kids in the afternoon (Correfoc Infantil), and one closer to about 10pm for the adults. For your first time, it might be a good idea to go to the children’s Correfoc beforehand to see if you can handle the loud noises and sparks, which will be even more extreme for the adult’s Correfoc.

What happens during a Correfoc?

Basically, groups of people dress up as demons (or sometimes other characters, depending on the city and their mascot) and carry around pitchfork-looking torches that spray fireworks above their heads as they follow a predetermined parade route. It is incredibly loud, and sparks of fire rain down on everyone around them. They wear protective gear, including goggles, gloves, and handkerchiefs to cover their mouths. People in the crowd who wish to participate also dress similarly, in long pants and hoodies. Sometimes people even drench themselves with a bucket of water to be extra careful so that they don’t accidentally catch fire or get burned.

As the demons run by in the streets and ignite their fireworks, many people from the audience run in towards them and dance under the raining fire. For hours, they dance through the streets like this. They also have bands of drummers that take part in the parade, keeping the crowd pumped up with rhythmic and energetic music. Generally at the end of the Correfoc route, there are concerts and parties on the beach or in a plaza. It is such a fun and thrilling tradition! Don’t underestimate Catalonia’s love of parties. 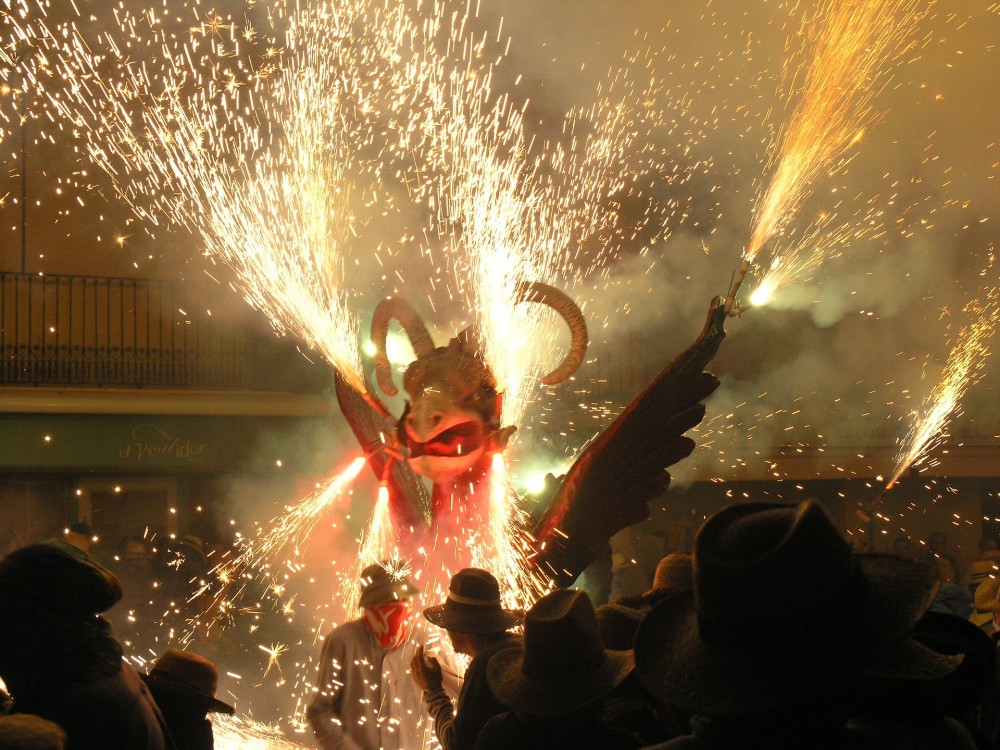 Who participates in the Correfoc?

I’ve seen people of all ages participating! The people who dress up and provide the fireworks are generally part of a ‘professional‘ group of friends and family, so sometimes you’ll even see little kid demons carrying the fire through the streets. And it is also very common to see families in the crowd (parents, children and all) dressed up and ready to go dance underneath the sparks of the fireworks. It is a popular tradition for the Catalan people, and it isn’t seen as dangerous because they know how to adequately protect themselves.

Of course, that doesn’t mean all Catalans love it. I knew some families at the school I was working at who just hated the noise, or who got scared of fireworks in general. So, it isn’t for everyone – you just have to know yourself before making the decision to go! Prepare Yourself for Your 1st Correfoc

My first time going to watch this spectacle, I didn’t dress properly because I figured I wouldn’t be actually going in to dance with them – I just wanted to watch. Stupidly, I was wearing a short sleeve shirt and shorts. When the demon people finally arrived bearing their fireworks, they would come in towards the crowd, enjoying watching everyone quickly run away from the sparks.

For your first time witnessing this, I recommend trying to find a place a bit out of the way, not directly in the streets. The sparks fly everywhere, so definitely dress in long pants and long sleeves, and a hoodie is a good idea as well. Perhaps you don’t plan on being near the fireworks, but you never know what will happen – better to be safe than sorry!

Have you ever seen a Correfoc? Do you know of any other traditions that are similar? Let me know in the comments below!

This post is proudly a part of #TheWeeklyPostcard & #FarawayFiles! Learn more by clicking below:

Hunting for Mushrooms (Not the Magical Kind) in Barcelona 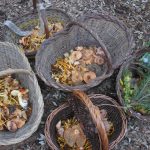 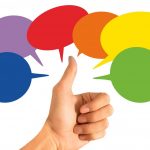 13 Tricks for Learning a Language

Wow! I don’t know about this, sounds a little to dangerous for my taste. I just wouldn’t want to take the risk of getting burned. It looks pretty to watch, I know it wouldn’t be the same, but do they ever show it on TV? Thanks for sharing on #TheWeeklyPostcard.

Perhaps for the bigger festivals they show it on TV! Otherwise you can still partake in a safer way by finding a nearby patio on a higher floor! 🙂 Especially for the kids show, which is milder. Or finding a cafe/restaurant and getting a window seat!

Oh what a unique festival! I don’t think I would personally care for devlish people with fire. That just sounds like a nightmare waiting to happen haha! Thanks for linking up with #TheWeeklyPostcard!

Hahaha yes, I was in shock at first and thought it sounded like a really dangerous idea, but it’s actually super fun and relatively harmless! Thanks for reading 🙂

This looks AWESOME! I’ve never heard of such a festival. Its sounds both crazy and enticing 🙂 #TheWeeklyPostcard

Thanks, it is definitely a crazy and cool experience! Happy travels 🙂

I’ve never heard of Correfoc before, I also don´t like the noisy celebrations – however, I´d definitely visit it it, at least once, to see the spectacular with my own eyes! #TheWeeklyPostcard

It is definitely quite noisy, but perhaps earplugs would help! Definitely worth a visit. Thanks for reading 🙂

I have never seen a correfoc. I was in Palamos for a couple of months during their Festa Major and saw their parade of the Gigantes de Palamós. I guess I didn’t go out on the evening of the correfoc.

Very cool! Yes, often they have the correfoc the night of the giants, but every town is different. I hope you get to see it on your next visit!

Ha I just love the Spanish festival madness! They know how to do it right! This sounds so over the top but fun, and you’ve provided some good tips. I will keep this post in mind next time I’m in Spain! Thanks for linking up with #farawayfiles

They most definitely do, which makes me love living here! I hope you’re able to experience one when you return, it is definitely worth seeing! Thanks for reading 🙂

Ha! I would love to see this! I love fireworks and so do the Danes. Copenhagen has a very crazy New Year’s Eve celebration with tons of fireworks – we love it. This sounds equally crazy – maybe even more so? Very fun and what a unique experience! Thanks for sharing with #FarawayFiles.

Wow, really? I didn’t know that! I’ll have to come check it out on NYE someday! The correfoc is definitely quite crazy, but so much fun! Thanks for reading 🙂

[…] back from 1339. (If you are interested in watching this spectacle check out this blog post from seasonedtravelr to know how to prepare to attend the […]