Idioms, or colloquial expressions, are very important when you learn a language. It helps you to think in a new way and also relate to native speakers more. You may know tons of vocabulary and be able to conjugate your verbs, but without the use of idioms, your speech will be very mechanical and robotic.

In my experiences so far, I’ve noticed that if I add an idiom into my conversations here and there, I get extremely positive responses. Native speakers appreciate the effort, and generally even teach me some new ones! It makes the learning a lot more fun rather than just awkwardly trying to get out the correct grammar.

Sometimes I make a mistake, but it makes the experience even more entertaining – and it also helps me memorize it better because now I have a memory to go along with it. The other day I tried to tell someone in French that I was exhausted (Je suis crevé) but I made a mistake and accidentally said that I was a goat (Je suis chèvre). But hey, now I’ll always remember the correct word and we had a few laughs!

When I was still in the beginning stages of learning Spanish, I was living with a host family in Barcelona. The father was super motivated to learn English, and he listened to an English-learning radio station every day on his way to work. During dinner, he’d ask me about the expressions and vocabulary he had learned that day. In turn, he’d teach me a new Spanish expression. We began to write all of our new knowledge on a white board and try to use them in conversations every day in order to concrete it in our minds. It worked! 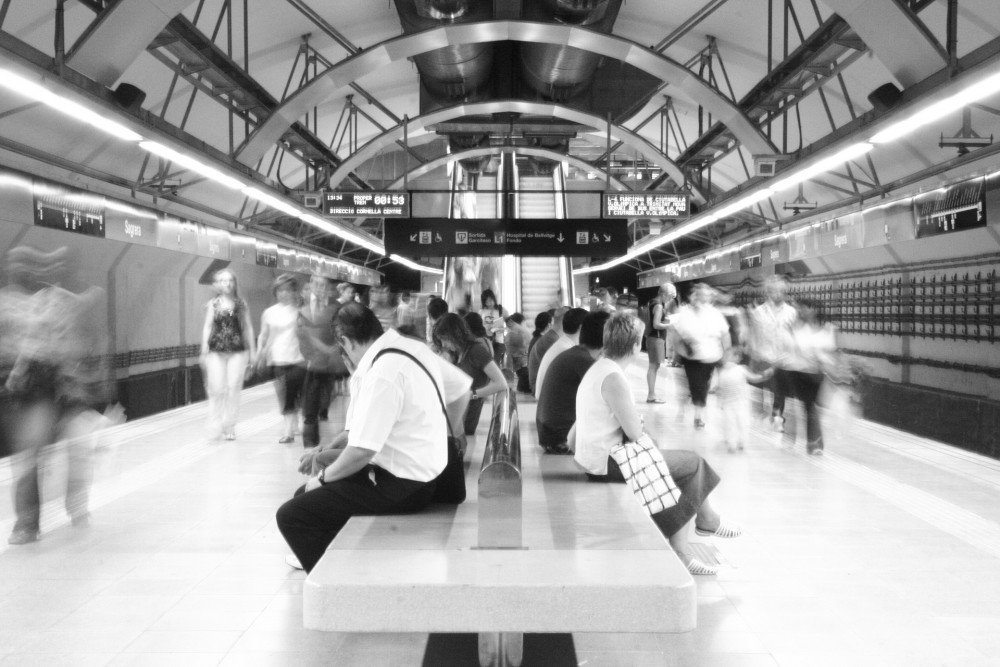 His listening to the radio in English also gave me the idea to search for a podcast that would help me improve my Spanish. The first one I found was SpanishPodcast.Net, and I fell in love instantly! Every day I had to walk 20 minutes to and from work, and if I wanted to go to the city center, I had to spend a lot of time on public transportation. Instead of wasting this time, I was now able to take advantage and practice my Spanish. One of my favorite things about SpanishPodcast.Net is that they teach you common expressions in Spanish and explain how to use them in context, which I find extremely useful. Here I am, 3 years later, still listening to this podcast among others! I highly recommend giving it a try.

For my benefit, and hopefully also for the benefit of my readers, I’ve decided to start a new series of posts: Spanish Idioms. Some of these I originally learned from SpanishPodcast.Net and began to use in my own personal life, others I learned from native Spanish speakers in Barcelona. I hope you enjoy and find it helpful, here goes!

It’s really fun for me to learn all of these idioms because if this had come up in a conversation before, I’d have no idea what the person was talking about. For instance, if we were talking about a project coming up, and my friend used this idiom, I’d be like “Um… great, I’m hungry too, but can we focus please?”

The importance of idioms!

Similar expressions in English would be “pull out all the stops,” to “give your all,” “pour your effort into,” or to “go all out.” You can use this expression in pretty much any tense, depending on the context.

Do you know of any other interesting Spanish expressions? Do you have any funny experiences learning or using idioms? Let me know in the comments! 🙂 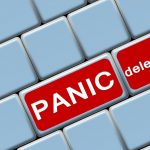