My first year in Spain, I began to have a major craving for Mexican food. I’m from Southern California, so there’s a delicious and authentic Mexican joint on practically every corner. One of my first jobs as a teenager was working in a small Mexican restaurant, and I never tire of tacos, burritos, tortas, taquitos, etc… You name it. So, when I arrived to Spain, I was dismayed to find that Mexican food wasn’t very popular. Sure, you can find some restaurants, but the majority are cheap rip-offs and taste absolutely nothing like what I’m used to and what I love.

My second host family learned of my obsession, and decided to take me to a Mexican restaurant in Barcelona that they insisted was the best of the best. Their intentions were good, but I was sorely disappointed. Nachos with fake cheese, super plain tacos, no salsa… What kind of a travesty was this?! 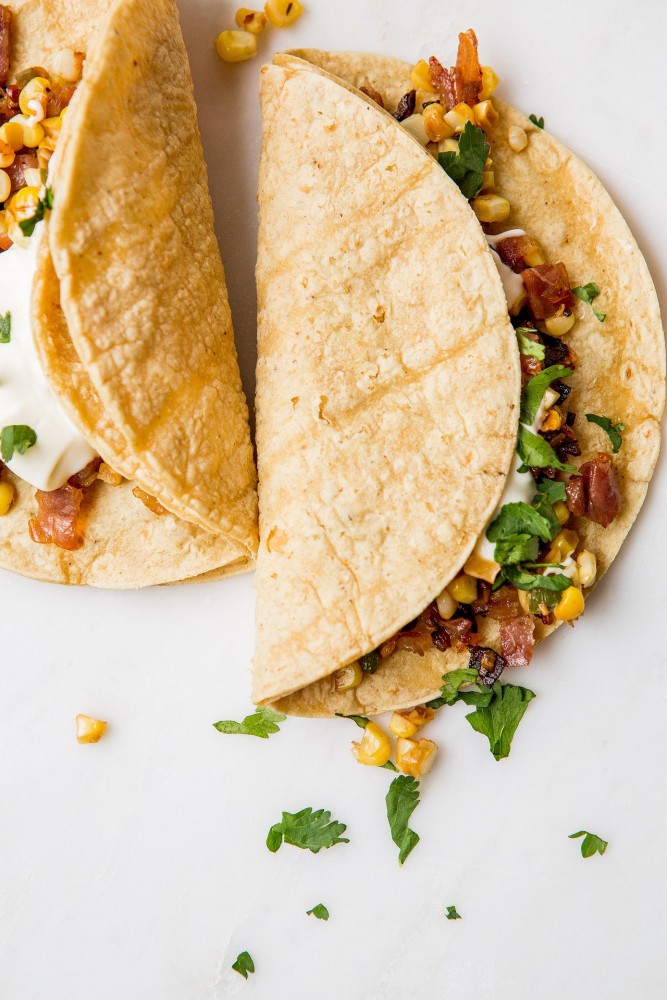 One weekend, I decided to take matters into my own hands. I went searching for the ingredients to make enchiladas, and ended up going to 5 different stores just to find the basics. Enchilada sauce is impossible to find, so I made it by scratch. Jalepenos are also a rare commodity, so my version of enchiladas and guacamole was extremely mild. But my host family loved it! They told all of their friends about it, and then I found myself the host of a Mexican feast for a group of 14 people.

Needless to say, I was very nervous. The mother in my host family took me to the grocery store, and we came across our first problem: there were no ripe avocados. And guacamole was going to be the star of this dinner. Whatever would we do?!?

Literally, it translates to “That you don’t spread the panic.” It is similar to saying in English “Keep calm,” “don’t panic!,” “there’s no reason to panic,” etc. It became our mantra for the rest of that weekend whenever something went wrong. We must’ve said it over 50 times! It is definitely a phrase that comes in handy in trying times. I hope you don’t have to use it, but if you do, hope this helps!

Do you know of any other expressions that mean something similar? Or have you had any experiences with this? I’d love to hear from you! 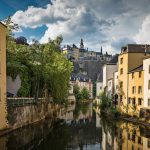